What’s the deadliest month of the year? 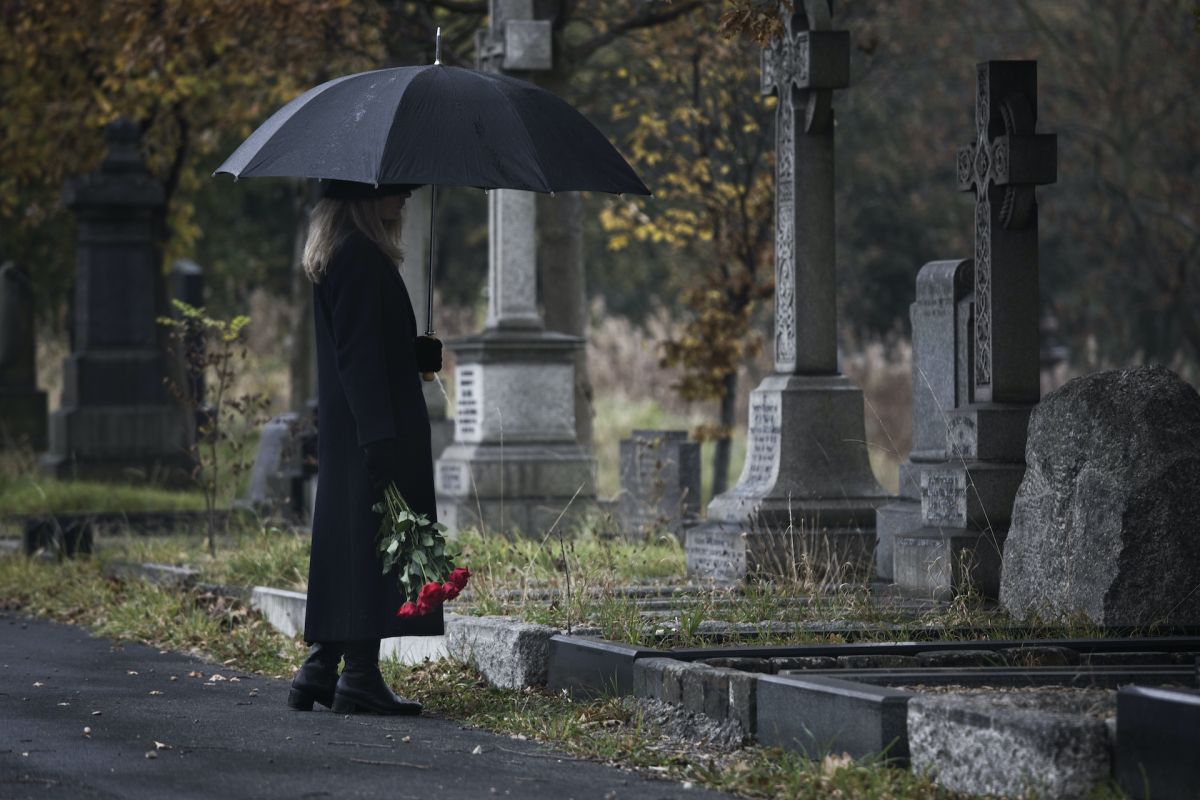 People die daily from causes ranging from common ailments, such as heart disease, to rare occurrences, such as getting hit by lightning. But during which month do the most deaths happen in the United States?

The deadliest month in the U.S. is the one that heralds the New Year: January. An average of 251,699 people in the U.S. died in January every year between 2010 and 2020, according to a Live Science analysis of the Centers for Disease Control and Prevention (CDC) Wonder database, which tracks how and when people die. In comparison, the averages for the other months for this time period range from 218,102 (August) to 242,475 (December), Live Science found.

Other analyses also find that January is the deadliest month in the U.S. According to an analysis of the CDC Wonder database by The Washington Post (opens in new tab), there were 40,000 to 60,000 more fatalities during January than August or September from 1999 to 2014.

Related: What are the most common ways people get injured?

However, that does not completely explain why warmer locales, such as California and Florida, also experienced more deaths in January than during the rest of the year.

Dr. Robert Glatter, an emergency medicine physician at Lenox Hill Hospital in New York City, acknowledged that there has been an ongoing debate about whether the summer or winter is more fatal. Heat-related illnesses are on the rise because of climate change. Young children, older adults and the immunocompromised are the most vulnerable to scorching, humid temperatures. However, despite the increased risk of heatstroke and organ failure during the summer, the winter months are more deadly. Here’s why: The flu and other respiratory viruses tend to thrive during the winter.

“In the wintertime, influenza, along with secondary bacterial pneumonia and other typically benign respiratory viruses such as RSV, enterovirus D68, and rhinoviruses” are concerning, Glatter told Live Science in an email.

The pathogens that cause respiratory infections lurk everywhere during the winter. Closed spaces are germ vectors, breeding bacteria and viruses from too many people being too close together for long stretches of time. Even worse, the flu virus grows a tougher lipid coating during the winter months, according to the University of Southern California’s Verdugo Hills Hospital (opens in new tab), and that combined with a more sluggish immune system (another downside of winter) raises the chances of getting sick. The flu still kills millions of people worldwide and 12,000 to 52,000 in the U.S. every year, according to the CDC (opens in new tab). Lower respiratory infections, like bronchitis or pneumonia, are the fourth-leading cause of death worldwide, according to the WHO (opens in new tab).

But there are myriad other factors that make winter so deadly. “Exposure to extreme cold and wind, lack of adequate heating, older persons living alone, and the use of space heaters, which can lead to fires and carbon monoxide poisoning, are all concerns that make January the deadliest month of the year,” Glatter said.

The aftermath of the holiday season also may affect death rates. Overconsumption of food, salt and alcohol adds to physical cardiac stress, along with the psychological stresses that plague what is supposed to be the “most wonderful time of year.” But Glatter said that despite the asumption that holiday and post-holiday suicides are the reason for the spike in January deaths, they are not the main causes of death during that month. Generally, the springtime months of April, May and June tend to have the most suicides in the U.S., according to John Hopkins Medicine (opens in new tab).

Glatter is concerned about what could happen as the flu and COVID-19 both flare up in the winter in what he calls a “twindemic.” He urged people to wear a mask to protect against both COVID-19 and the flu, especially in spaces without much ventilation. And he had some additional advice as winter approaches.

“Get a flu shot now and a COVID-19 booster if you are not up to date,” he said. “And don’t forget to wash your hands after contacting people who are ill or coughing. All of these measures can be lifesavers in the long run.”