Some seabirds survive typhoons by flying into them 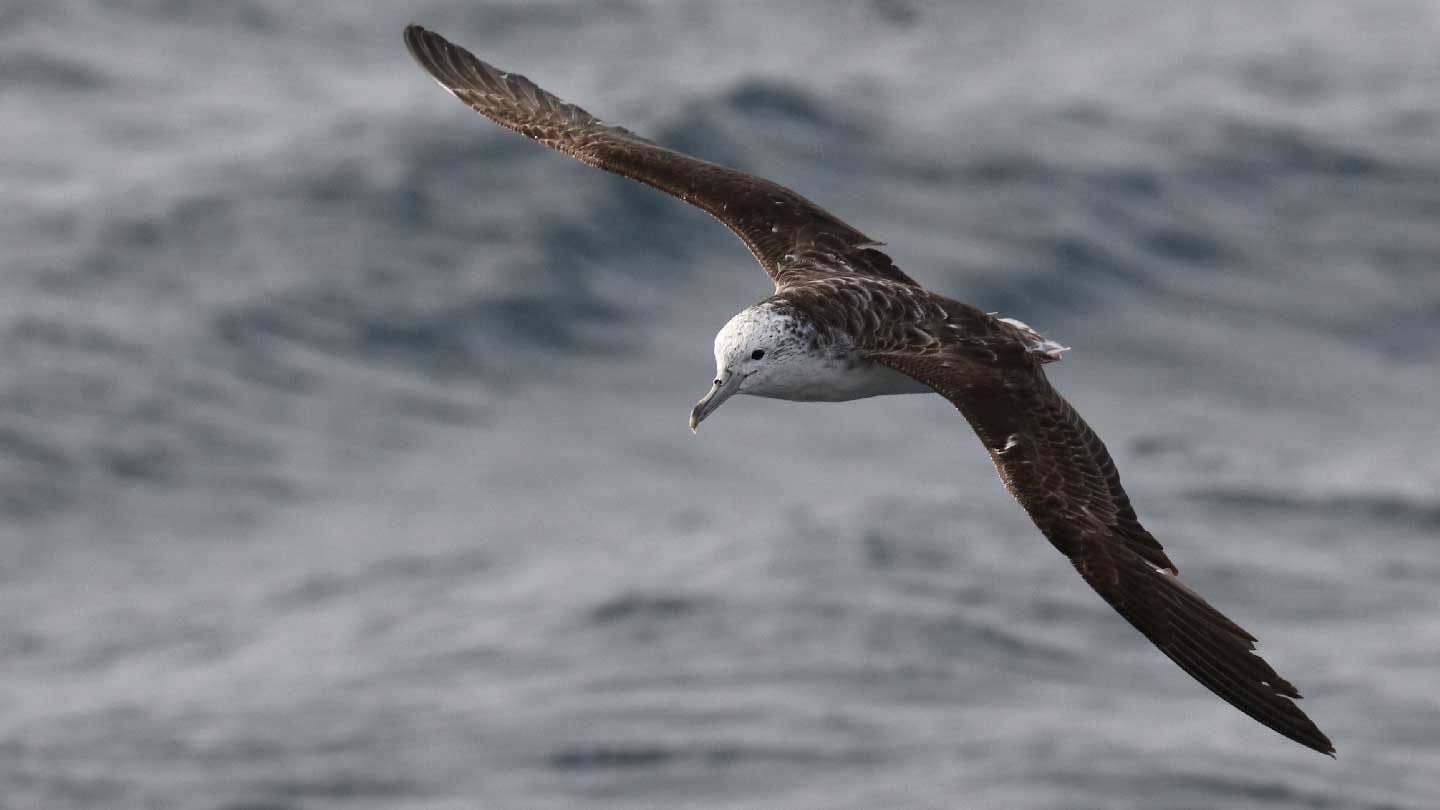 Some seabirds don’t just survive storms. They ride them.

Streaked shearwaters nesting on islands off Japan sometimes head straight toward passing typhoons, where they fly near the eye of the storm for hours at a time, researchers report in the Oct. 11 Proceedings of the National Academy of Sciences. This strange behavior — not reported in any other bird species — might help streaked shearwaters (Calonectris leucomelas) survive strong storms.

Birds and other animals living in areas with hurricanes and typhoons have adopted strategies to weather these deadly storms (SN: 10/2/15).  In recent years, a few studies using GPS trackers have revealed that some ocean-dwelling birds — such as the frigatebird (Fregata minor) — will take massive detours to avoid cyclones.

This is an understandable strategy for birds that spend most of their time at sea where “there is literally nowhere to hide,” says Emily Shepard, a behavior ecologist at Swansea University in Wales. To find out whether shearwaters also avoid storms, she and her colleagues used 11 years of tracking data from GPS locators attached to the wings of 75 birds nesting on Awashima Island in Japan.

By combining this information with data on wind speeds during typhoons, the researchers discovered that shearwaters that were caught out in the open ocean when a storm blew in would ride tailwinds around the edges of the storm. However, others that found themselves sandwiched between land and the eye of a strong cyclone would sometimes veer off their usual flight patterns and head toward the center of the storm.

Of the 75 monitored shearwaters, 13 flew to within 60 kilometers of the eye — an area Shepherd calls the “eye socket,” where the winds were strongest — for up to eight hours, tracking the cyclone as it headed northward. “It was one of those moments where we couldn’t believe what we were seeing,” Shepard says. “We had a few predictions for how they might behave, but this was not one of them.”

The shearwaters were more likely to head for the eye during stronger storms, soaring on winds as swift as 75 kilometers per hour. This suggest that the birds might be following the eye to avoid being blown inland, where they risk crashing onto land or being hit by flying debris, Shepard says.

While this is the first time this behavior has been spotted in any bird species, flying with the winds could be a common tactic for preserving energy during cyclones, says Andrew Farnsworth, an ornithologist at Cornell University who was not involved in the study. “It might seem counterintuitive,” he says. “But from the perspective of bird behavior, it makes a lot of sense.”