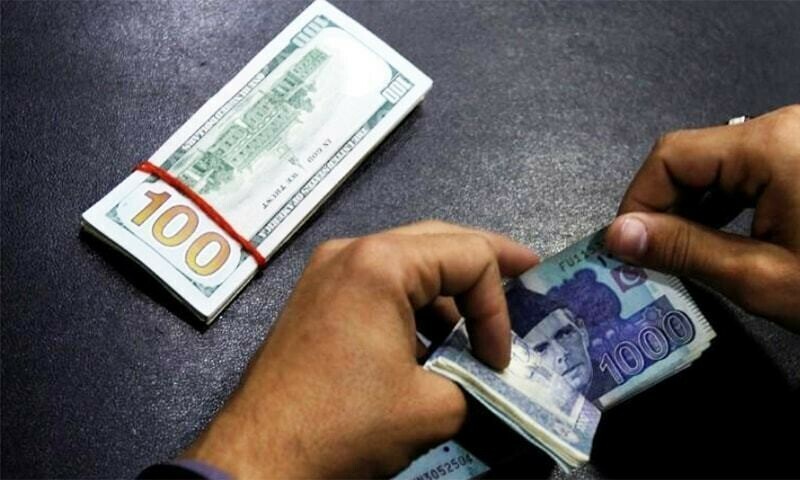 After falling against the dollar for three consecutive sessions, the PKR reversed the trend on Monday.

Saad bin Naseer, director of financial data and analytics portal Mettis Global, attributed the rupee’s gain to two factors — Prime Minister Shehbaz Sharif’s upcoming visit to China during which he expects to enhance trade and business ties, and the Real Effective Exchange Rate (REER) index depreciating to 90.9 in September compared to 94.4 in August.

The REER is used to evaluate how a currency is fluctuating against many others at once, and is also used in international trade assessments.

Head of Research at Tresmark, Komal Mansoor, also noted that the REER index had come in lower than JP Morgan’s expected figure of 108. “This signifies that the rupee is undervalued and we see rupee gaining strength intraday.

“We expect the rupee to continue gaining as World Bank [in]flows start pouring in. Dollar appetite is still very strong though, as importers, who had their shipments on hold, seek to stockpile their materials in anticipation of future disruptions,” she added.

Meanwhile, Exchange Companies Association of Pakistan (Ecap) General Secretary Zafar Paracha attributed the rupee’s gain to Finance Minister Ishaq Dar’s meetings with CEOs of commercial banks and heads of major exchange companies on Sunday, during which he warned smugglers to refrain from hoarding and trading dollars.

Paracha said Dar had hinted at strict action against smugglers and banks involved in speculation after which the PKR started gaining.

The Ecap general secretary said the market expected Saudi Crown Prince Mohammed bin Salman bin Abdu­laziz Al-Saud would soon be visiting Pakistan during which he would anno­unce a multi-billion dollar investment, while the premier was expected to announce Chinese investment of $15bn in China-Pakistan Economic Corridor (CPEC) projects during his visit. The developments could improve the PKR’s value to less than Rs200 per dollar, he added.

The PKR’s value declined by Rs1.6 against the dollar last week, according to data compiled by Mettis Global, as the PTI began its long march to Islamabad, which analysts said had dampened investor sentiment and raised fears of political instability.