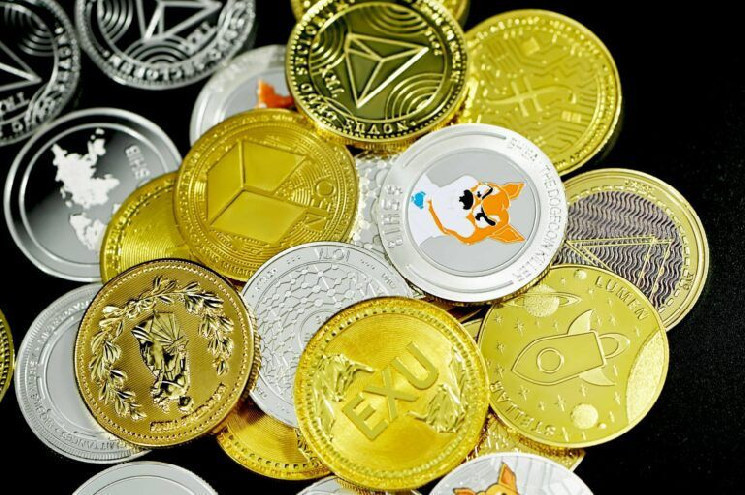 A mysterious Shiba Inu ($SHIB) whale has suddenly moved 3.9 trillion tokens on the Ethereum blockchain for just $0.95 in transaction fees in a move that some in the crypto space are admiring, as a similar transaction via traditional financial institutions would have large costs.

According to whale monitoring service Whale Alert, a mysterious Shiba Inu whale moved 3.9 trillion $SHIB worth around $42.9 million on the Ethereum blockchain for a transaction fee of just 0..0006186386 ETH, or around $0.95 worth of the second-largest cryptocurrency by market capitalization.

The whale’s movement comes at a time in which the price of SHIB is struggling to recover, as at the time of writing the cryptocurrency is trading at $0.000011, down from a peak of around $0.0008 seen during the bull market. Over the last 30 days, SHIB has been moving sideways, along with the rest of the cryptocurrency market.

Data from crypto analytics platform IntoTheBlock shows that 70% of the meme-inspired cryptocurrency’s holders are out of the money, meaning the price of SHIB is below the price they bought their tokens at. 27% are in the money, while 3% are breaking even.

As CryptoGlobe reported, the median time that users on Coinbase hold onto the meme-inspired cryptocurrency before either selling it or moving it to an external address is now reaching the 200-day mark.

The cryptocurrency exchange notes on its page that a long hold time “signals an accumulation trend” while a short hold time “indicates increased movement of tokens.” Shiba Inu’s typical hold time on the exchange has notably kept on rising since the feature was added.

The community behind the meme-inspired cryptocurrency has recently seen the launch of its collectible card game Shiba Eternity, and appears to be enjoying it.

The game has so far amassed a 4.6 rating out of 5 on the Google Play store, with over 11,000 users reviewing the game since launch. On Apple’s app store, the game so far has a 4.8 rating out of 5. Below is a trailer for Shiba Eternity.