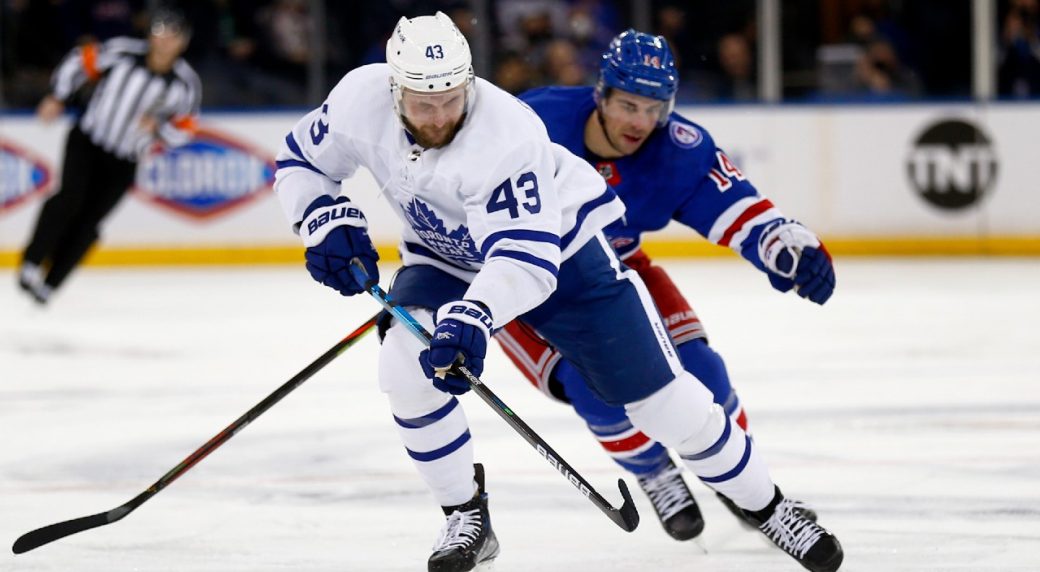 Defenceman Filip Kral has been recalled from the AHL’s Toronto Marlies to take the roster spot.

Clifford played the last two games for the Maple Leafs after getting recalled from the Marlies. He had one assist.

Kral, a fifth-round pick in 2018 by Toronto, has not played an NHL game. He had three goals and 18 assists in 59 games last year in his first full season with the Marlies.