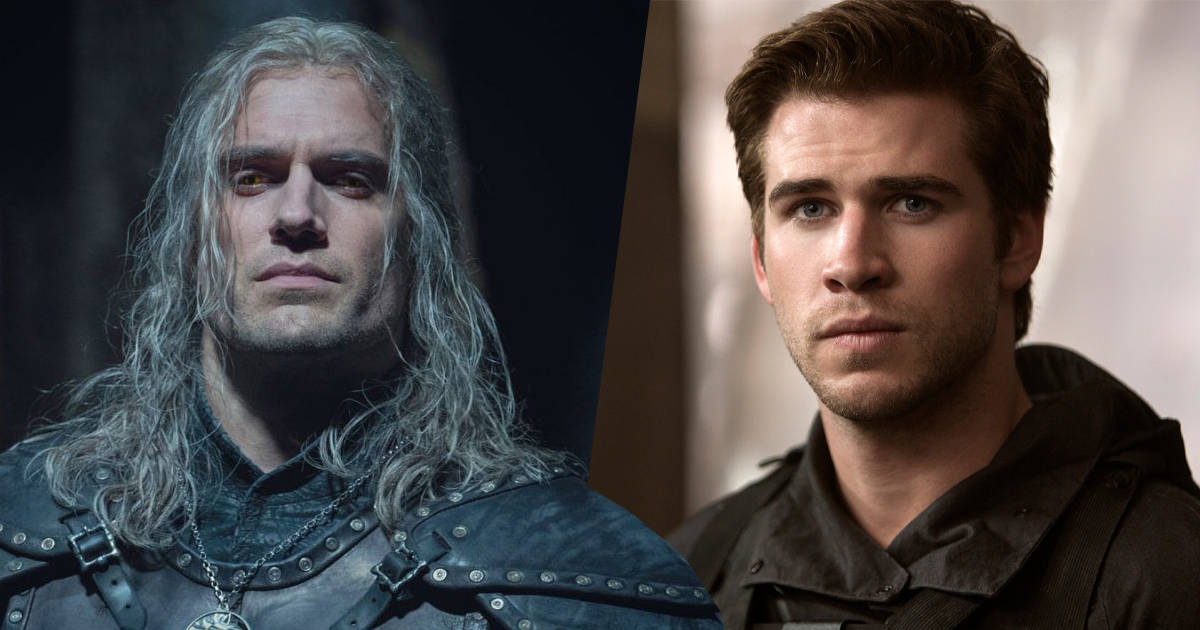 Fresh off the news that Henry Cavill would be returning to the big screen as Superman in future DC movies comes the revelation that The Witcher Season 3 will be Cavill’s last. Indeed, Cavill will be hanging up his wig and sword, with Liam Hemsworth set to join The Witcher as Geralt of Rivia in season 4. This isn’t unexpected, and it is good news for Superman fans. It promises that Cavill’s dance card is about to be filled up with many Man of Steel appearances in the DC universe, as teased by Black Adam.

In a statement to Netflix’s Tudum site, Cavill said:

“My journey as Geralt of Rivia has been filled with both monsters and adventures, and alas, I will be laying down my medallion and my swords for Season 4. In my stead, the fantastic Mr Liam Hemsworth will be taking up the mantle of the White Wolf. As with the greatest of literary characters, I pass the torch with reverence for the time spent embodying Geralt and enthusiasm to see Liam’s take on this most fascinating and nuanced of men. Liam, good sir, this character has such a wonderful depth to him, enjoy diving in and seeing what you can find.”

It sounds like scheduling is the only reason Cavill is parting with the role, and Hemsworth certainly has the physicality to take over the part. The younger Hemsworth brother has been pretty impressive in smaller movies like Arkansas and the Quibi series Most Dangerous Game. Still, he has yet to have a prominent showcase role in a major franchise outside The Hunger Games. In many ways, Cavill’s success in The Witcher likely paved the way for his return as Superman, so this role could do big things for Hemsworth.

In his own statement, Hemsworth said:

“As a Witcher fan I’m over the moon about the opportunity to play Geralt of Rivia. Henry Cavill has been an incredible Geralt, and I’m honoured that he’s handing me the reins and allowing me to take up the White Wolf’s blades for the next chapter of his adventure. Henry, I’ve been a fan of yours for years and was inspired by what you brought to this beloved character. I may have some big boots to fill, but I’m truly excited to be stepping into The Witcher world.”

Even if Cavill is set to depart the role, fans can still look forward to one more season of Cavill, with The Witcher season 3 set to debut in the summer of 2023. Before that, the prequel series, The Witcher: Blood Origin, hits the streamer on December 25, 2022.

Do you think Liam Hemsworth is the right choice to lead The Witcher in future seasons? Let us know in the comments!