iPhone SE 4 May Get 5.7-Inch to 6.1-Inch LCD or OLED Screen, Display Specifications Not Finalised: Report 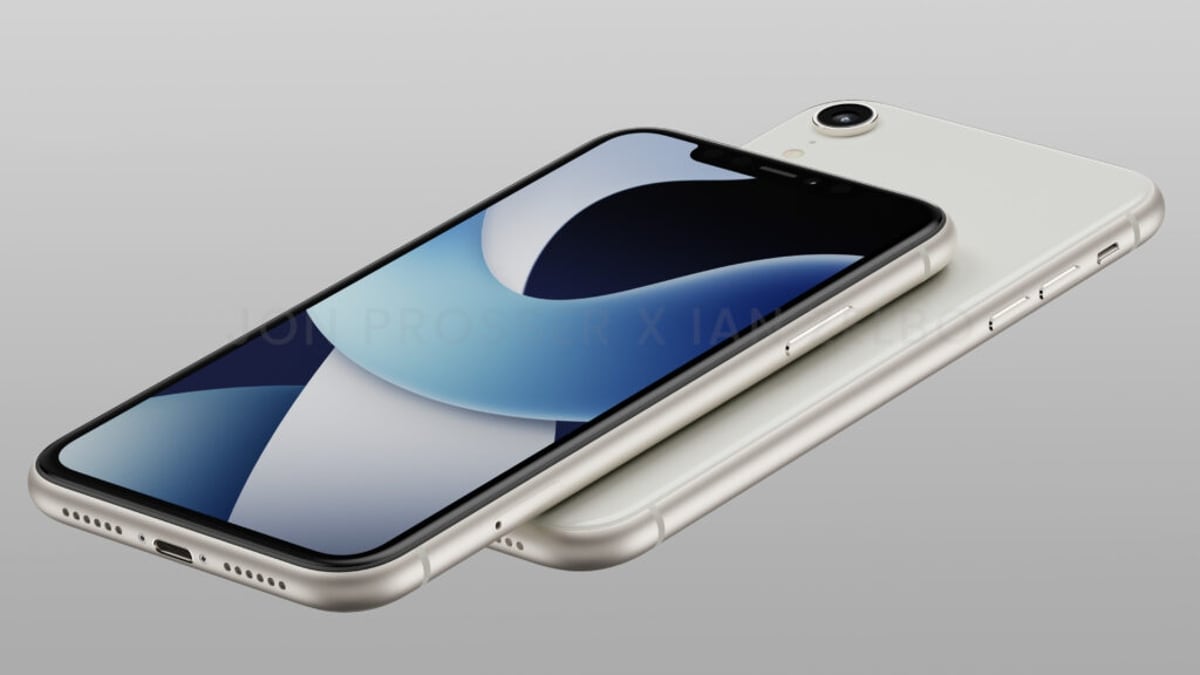 iPhone SE 4 — the supposed successor to the iPhone SE (2022) — is rumoured to resemble the design of the iPhone XR with a 6.1 LCD screen. A new report citing Display Supply Chain Consultants (DSCC) CEO Ross Young claims that Apple has still not finalised the display size or technology for the iPhone SE 4. The Cupertino company is believed to be aiming for a 2024 release, contrary to the recent rumours claiming that the iPhone SE 4 could get a spring 2023 release.

Using the 6.1-inch OLED panel could result in a price increase for the iPhone SE 4, whereas the LCD screen would keep its cost more economical. Furthermore, the larger 6.1-inch screen might put off current iPhone SE owners who prefer a small form factor. Young had previously suggested that the iPhone SE 4 will feature a 6.1-inch LCD screen with a notch on the top of the display.

Supposed design renders of the iPhone SE 4 surfaced recently with a similar design to the iPhone XR. It is depicted to feature a large display with a notch, reduced bezels, and Face ID, instead of the iPhone 8-like thick bezels usually featured on iPhone SE models.

The current-generation iPhone SE (2022) sports a 4.7-inch HD Retina display. The handset sports thick top and bottom bezels with a physical home button as well. The smartphone is powered by the A15 Bionic chip. For optics, it gets a 12-megapixel rear camera and a 7-megapixel selfie camera on the front. The iPhone SE (2022) launched in India earlier this year starting at Rs. 43,900.

Affiliate links may be automatically generated – see our ethics statement for details.