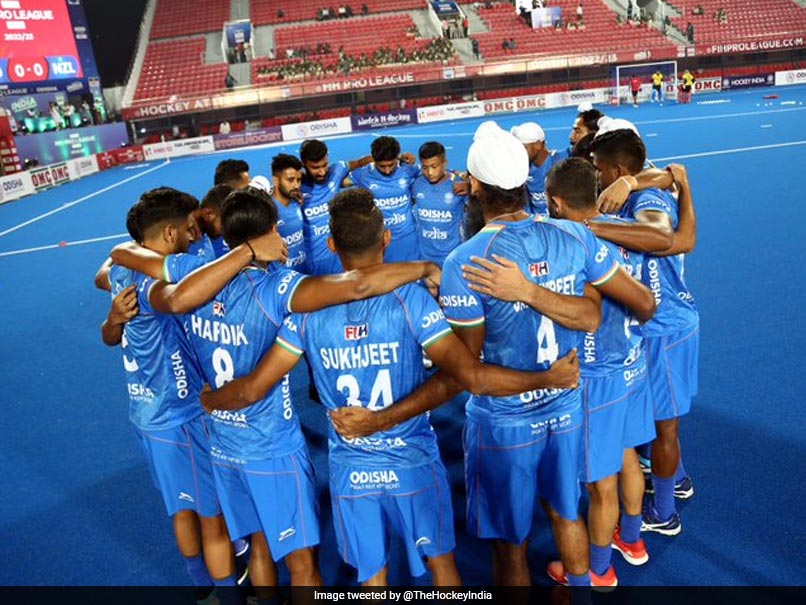 The Indian men’s team suffered a 2-3 defeat at the hands of Spain in its second match of the FIH Pro League Hockey Bhubaneswar on Sunday. Eduard de Ignacio-Simo (16′) and Marc Miralles (26′) gave Spain a 2-0 lead but India drew parity through captain Harmanpreet Singh (26′) and Abhishek (54′). Marc Reyne (56′), then, scored a late winner for the tourists to seal the game in their favour. The Indians made a positive start but Spain gradually took control of the match and looked to score.

India, who finished third in the last FIH Pro League season, were far from making any noteworthy inroads with the Spanish defence staying compact and hardly giving the hosts anything.

After a goalless first quarter, Spain took the lead. Seasoned goalkeeper P R Sreejesh thwarted a penalty corner from the visitors but couldn’t clear the ball away from his danger zone. Eduard de Ignacio-Simo capitalised on it and found the back of the net to put Spain ahead.

Spain added to India’s misery when Marc Miralles’ drive from a penalty corner proved too good for Sreejesh.

Trailing by two goals, the Indian team showed more intent and and it paid dividends when captain Harmanpreet Singh scored.

After a goalless third quarter, India showed purpose in the final quarter and also struck the team’s second goal.

However, Reyne helped Spain regain the lead with his strike just four minutes from the final hooter.

India will next take on New Zealand on November 4.