Google is sneakily cutting off support for older phones on Android Auto by forcing an update- Technology News, Firstpost 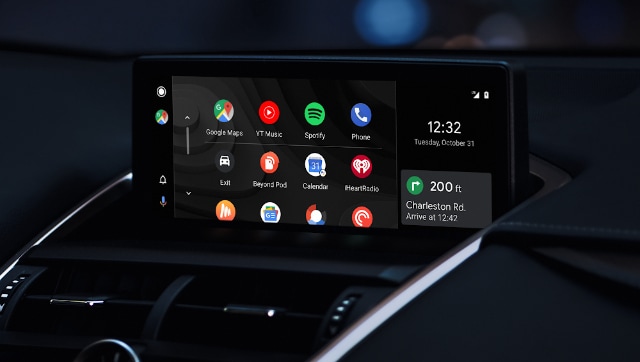 Google is slowly reducing the number of devices that support Android Auto, through a forced update. Android Auto has been around for years now and is often seen as a must-have feature by car buyers who are into tech and wish to have the best and most seamless experience with their car’s infotainment system. In fact, there are several users who will reject an otherwise great car, if the car does not support Android Auto as well as Apple CarPlay.

Earlier this year, Google had raised the basic requirements of a device that would be compatible with Android Auto. Google quietly confirmed earlier this year that Android Auto would now require the connected smartphone to be running at least Android 8.0 (Oreo) or above. That’s up from the previous requirement of Android 6.0.

While that requirement for future updates is completely sensible, Google appears to be taking things a step further.

Over the past few weeks, a number of Android Auto have taken to Reddit and shared that the have noticed that older versions of the Android Auto app are launching a pop-up saying that an update is required to continue using the app. This appears to be happening with Android Auto versions 7.0 through 7.7.

It seems reasonable to assume that this is a change being made mainly to prepare for a number of upcoming features, as well as Android Auto’s “Coolwalk,” a significant redesign to Android Auto that’s supposed to be arriving at some point relatively soon.

The pop-up, users say, won’t go away unless users update the Android Auto app. It also blocks the platform from launching on car screens.

As a result, users with older Android phones on Android 6.0 and Android 7.0 are unable to use Android Auto, as Android Auto 7.4 was the last version compatible with pre-Oreo releases.

Another side effect is that certain users are being forced into a buggy release.

With the forced upgrade that appears to be taking place, users have no choice but to use newer app versions that appear to cause this problem.

Having said that, realistically, this won’t be a problem for the vast majority of Android Auto users, as Android 7.0 and prior make up less than 15% of the total Android distribution as of May 2022. Still, there were many users who had an older smartphone just used it in their cars as a gateway to get into Google’s Android Auto, who will now have to get a new device.