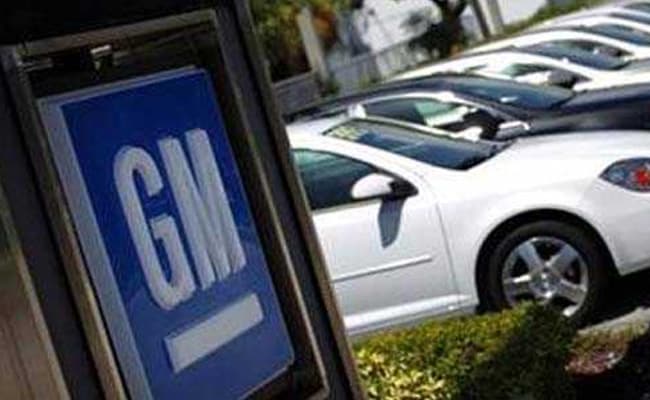 Largest US automaker firm General Motors said on Friday that it will ‘pause’ ads on Twitter.

General Motors Co said late on Friday it had temporarily halted paid advertising on Twitter after Elon Musk completed his takeover of the social media company.

The largest U.S. automaker said it was “engaging with Twitter to understand the direction of the platform under their new ownership. As is normal course of business with a significant change in a media platform, we have temporarily paused our paid advertising.”

GM said its “customer care interactions on Twitter will continue.”