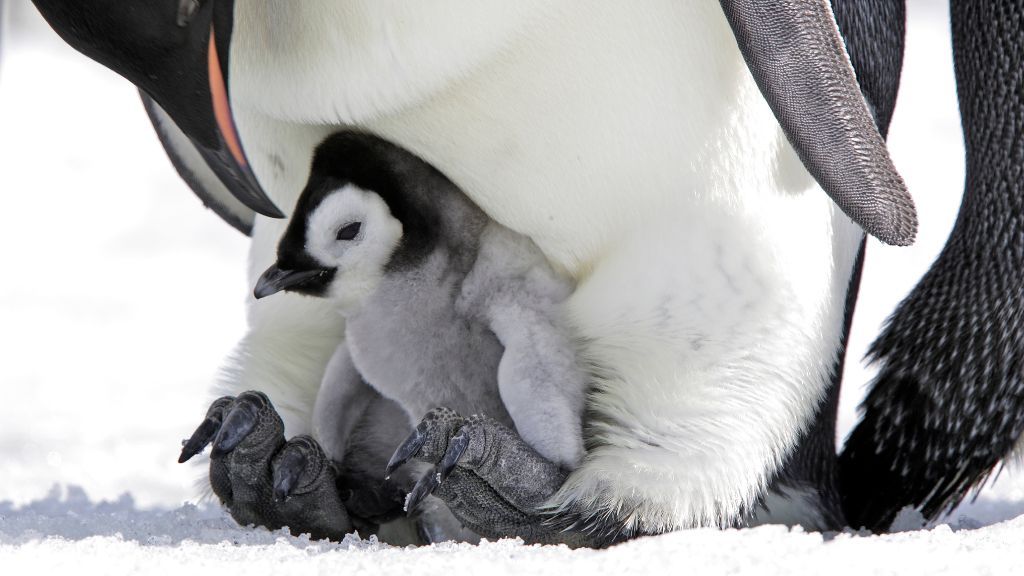 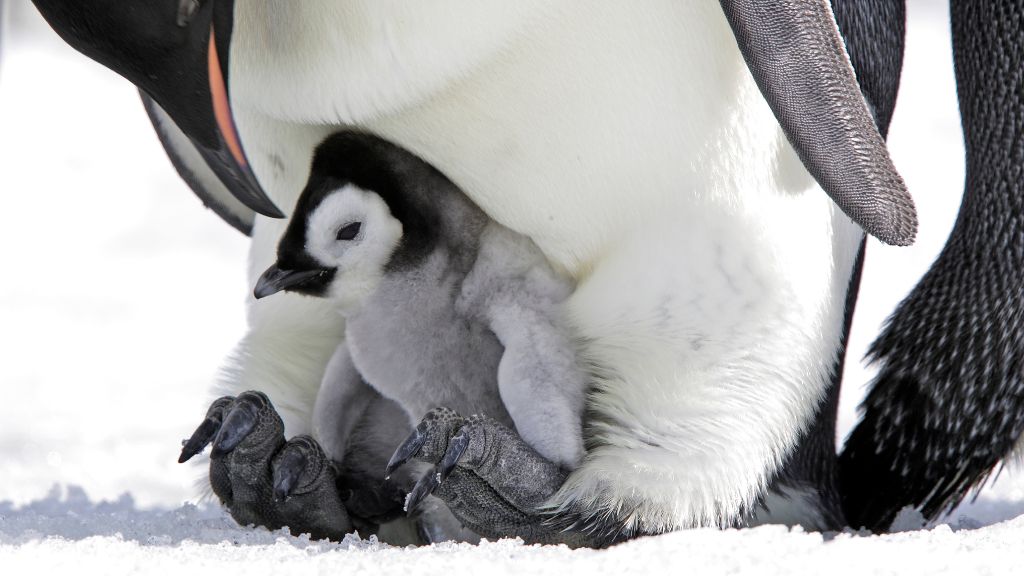 Climate change has pushed emperor penguins, the largest species of penguin on Earth, onto the threatened species list, which means the iconic Antarctic birds are likely to become endangered in the foreseeable future.

A study published last year highlighted the imminent threats to the survival of emperor penguins (Aptenodytes forsteri). It found that up to 70% of emperor penguin colonies in Antarctica could become extinct by 2050 if current rates of sea ice loss continue. In the worst-case scenarios, 98% of colonies could disappear by 2100, leaving the species unable to rebound. These harrowing findings prompted the U.S. Fish and Wildlife Service (USFWS) to propose protecting emperor penguins under the Endangered Species Act (ESA).

On Tuesday (Oct. 25), the USFWS officially declared (opens in new tab) the emperor penguin to be a threatened species and thus extended them protections under the ESA.

“This listing reflects the growing extinction crisis and highlights the importance of the ESA and efforts to conserve species before population declines become irreversible,” USFWS Director Martha Williams said in the statement. “Climate change is having a profound impact on species around the world and addressing it is a priority for the Administration. The listing of the emperor penguin serves as an alarm bell but also a call to action.”

Related: Meet the robot keeping an eye on emperor penguins in Antarctica

There are currently about 61 breeding colonies of emperor penguins living along the coastline of Antarctica, which include roughly 270,000 to 280,000 breeding pairs, the USFWS stated. These populations currently seem stable, but due to anticipated sea ice loss, the flightless bird’s numbers are expected to decline “in a significant portion of its range.”

Models suggest that, if humans manage to curb carbon emissions dramatically, global emperor penguin populations could dwindle by about 26% by 2050. But in a high-carbon-emission scenario, the populations could fall by more than 50% in the same time frame. Notably, these losses would not be dispersed evenly throughout the global A. forsteri population.

“The Ross and Weddell Seas are strongholds for the species, and populations in these areas will most likely remain stable,” the USFWS stated. “However, emperor penguin colonies within the Indian Ocean, Western Pacific Ocean, and Bellingshausen Sea and Amundsen Sea sectors are projected to decline by over 90 percent due to melting sea ice.”

Issuing protections for emperor penguins under the ESA could potentially help bolster the species against population decline, according to the statement.

Specifically, designating the species as threatened “promotes international cooperation on conservation strategies, increases funding for conservation programs, spurs research and provides concrete tools for threat reductions,” according to the Woods Hole Oceanographic Institution (opens in new tab). In addition, U.S. federal agencies will have to ensure their projects don’t threaten the penguin or its habitat — for example, by spewing copious amounts of carbon into the atmosphere. The agencies will also be tasked with preventing industrial fisheries from depleting the penguins’ supply of prey.