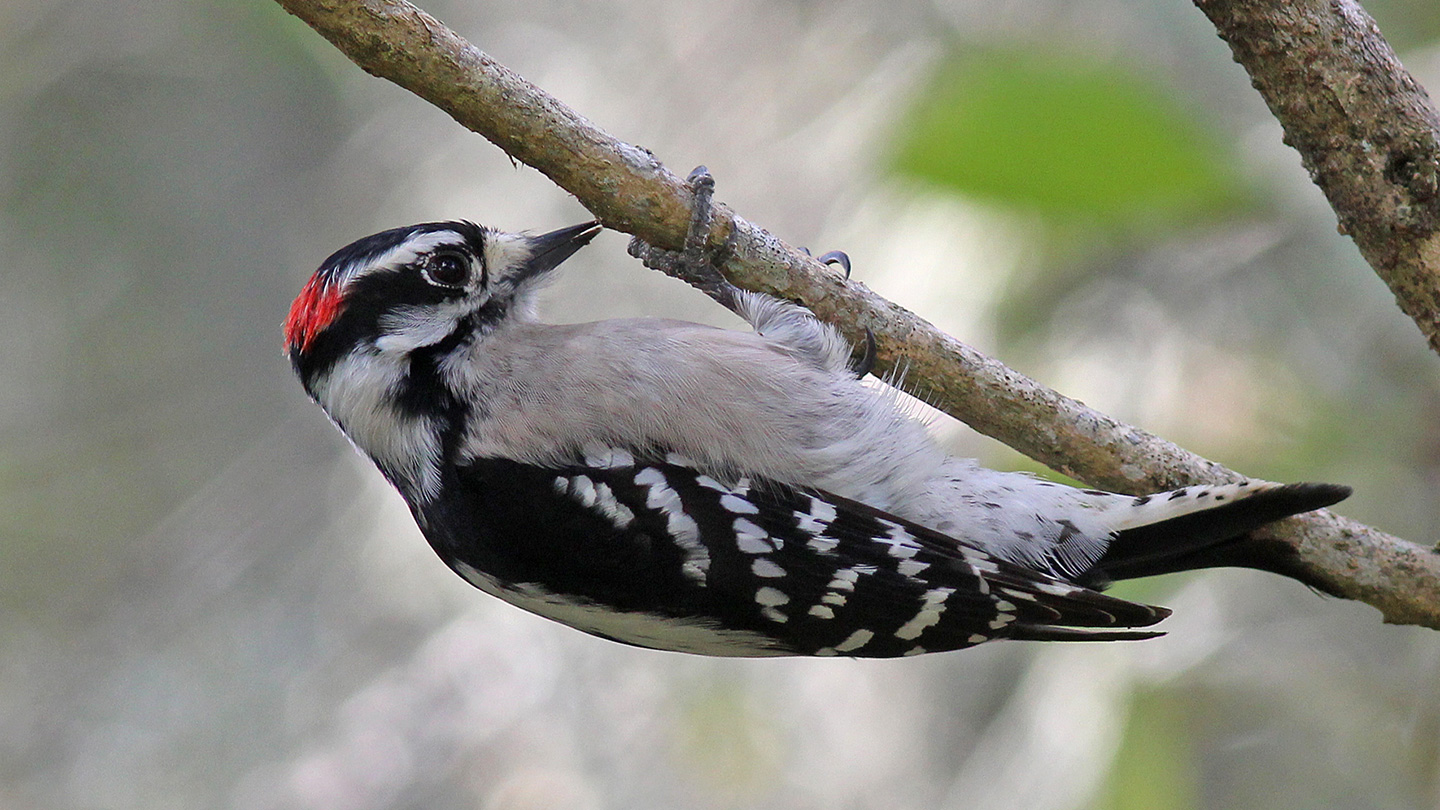 Songbirds get a lot of love for their dulcet tones, but drummers may start to steal some of that spotlight.

Woodpeckers, which don’t sing but do drum on trees, have brain regions that are similar to those of songbirds, researchers report September 20 in PLOS Biology. The finding is surprising because songbirds use these regions to learn their songs at an early age, yet it’s not clear if woodpeckers learn their drum beats (SN: 9/16/21). Whether woodpeckers do or not, the result suggests a shared evolutionary origin for both singing and drumming.

The ability to learn vocalizations by listening to them, just like humans do when learning to speak, is a rare trait in the animal kingdom. Vocal learners, such as songbirds, hummingbirds and parrots, have independently evolved certain clusters of nerve cells called nuclei in their forebrains that control the ability. Animals that don’t learn vocally are thought to lack these brain features.

While it’s commonly assumed that other birds don’t have these nuclei, “there’s thousands of birds in the world,” says Matthew Fuxjager, a biologist at Brown University in Providence, R.I. “While we say these brain regions only exist in these small groups of species, nobody’s really looked in a lot of these other taxa.”

Fuxjager and his colleagues examined the noggins of several birds that don’t learn vocally to check if they really did lack these brain nuclei. Using molecular probes, the team checked the bird brains for activity of a gene called parvalbumin, a known marker of the vocal learning nuclei. Many of the birds, including penguins and flamingos, came up short, but there was one exception — male and female woodpeckers, which had three spots in their brains with high parvalbumin activity.

Though woodpeckers don’t sing, they do perform a rapid drumming on trees and house gutters to defend their territories or find mates. This drumming is different from the drilling the birds do to find food. When the team found brain nuclei similar to songbirds in woodpeckers, Fuxjager was immediately intrigued. “I thought right away it’s probably related to drumming,” he says.

The researchers subjected downy woodpeckers (Dryobates pubescens) in the wild to audio recordings of drumming from other woodpeckers. This faux territorial invasion sparked an aggressive drumming response from the birds, which were then captured and euthanized to have their recent brain activity analyzed. Sure enough, the same regions identified by earlier lab tests had been activated in the drummers.

The brains of bird vocalists and drummers evolved separately, but the similarity of the analyzed regions hints at a common origin. “It suggests that there are common themes about how you develop these complex behaviors,” says Bradley Colquitt, a biologist at the University of California, Santa Cruz who was not involved in the study. The neural circuitry formed by these nuclei most likely developed from an ancestral circuit controlling movement, Colquitt says.

“Birdsong is basically the brain controlling muscles in a vocal organ called the syrinx,” Fuxjager says. These sophisticated movements are not unlike the swift head-and-neck motions involved in drumming.

Whether drumming is learned like birdsong remains an open question that the team is now exploring. Future work will also look at how woodpeckers’ brains are wired, how these nuclei control drumming and how the brain regions’ role in drumming evolved across woodpecker species, Fuxjager says.

This new study “uncovers another species that we can add to our comparative efforts” to better understand how complex behaviors evolve, Colquitt says. “It is a preview into potentially exciting evolutionary neurobiology.” Now that woodpeckers have joined the band of important musical birds, it looks like the drummers may soon get their chance to shine.