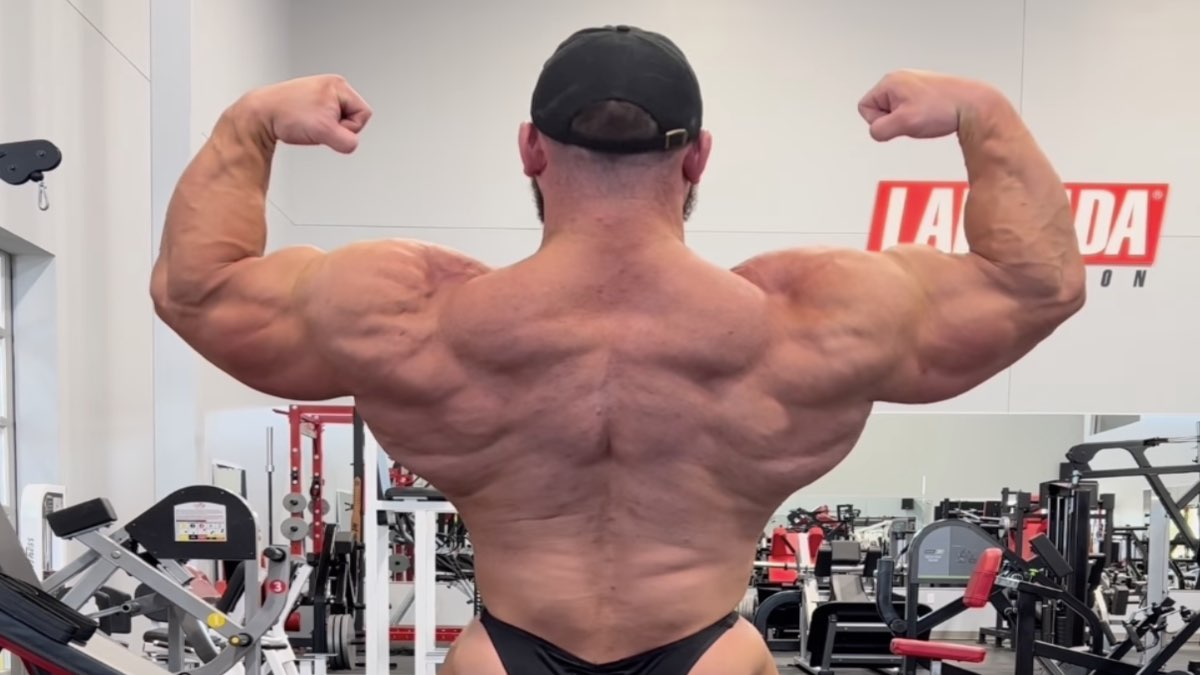 Hunter Labrada has a lot to live up to as a bodybuilder. As the son of a bodybuilding legend, the 1985 Mr. Universe Lee Labrada, the bar of excellence is already set. With relatively high expectations, the younger Labrada is currently locked in on showing out at the 2022 Mr. Olympia. He certainly seems to be on the right track.

On Oct. 26, 2022, Labrada posted a video to his Instagram feed where he ran through a short amount of poses to share where his physique and training currently stand. In the process, he revealed that he weighed a massive 280 pounds the morning he filmed the clip.

[Related: How to Eat More for Muscle and Strength Gains]

Labrada is trying to build on an exemplary result from the 2021 Olympia. According to NPC News Online, this specific iteration of the contest was just Labrada’s second try at bodybuilding’s tentpole contest, and he went from eighth place in 2020 to a fourth-place result in a matter of a year. Based on such a precedent, it wouldn’t be a far cry to see Labrada shine and perhaps even stand on top of the podium in Las Vegas, NV, on Dec. 16-18, 2022.

That said, there’s still plenty of work to do before Labrada can potentially earn the crowning achievement of his career. Between his Instagram feed and YouTube channel, Labrada regularly shares advice about proper training, mass-building, and optimal ways to exercise in manners that he seemingly apply to his own preparation. That should make it no surprise he only focused on prep for competing in the 2022 Olympia, foregoing all other potential contests in the calendar year.

To stand on the top of the bodybuilding mountain, it appears that the same mountain is the only thing in Labrada’s crosshairs.

[Related: How to Do the Inverted Row — Benefits, Variations, and More]

Thanks to a cadre of elite peers, it’ll be no small task for Labrada to improve upon his top-four result from 2021. Among other big names, two-time reigning Mr. Olympia Mamdouh “Big Ramy” Elssbiay is vying for a three-peat, while a fellow ascending star in Nick Walker is also looking to topple Big Ramy.

It’s a doozy of a field on paper and one that Labrada looks to be pulling out all the stops for.