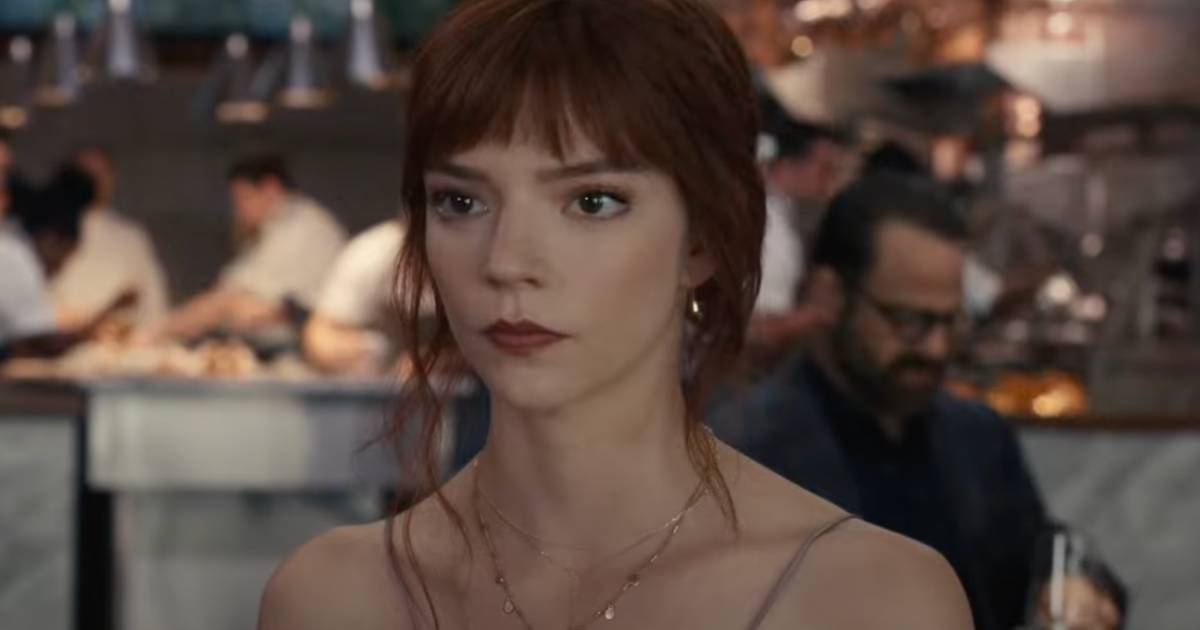 Now that the prequel/spinoff of Mad Max: Fury Road, Furiosa, has wrapped filming, star Anya Taylor-Joy is paying tribute to her cast and crew of “crazies”.

On her Instagram, Anya Taylor-Joy wrote, “What. A . Rideeeee…Thank you to those of the wasteland- the crazies who have run amok with me up and down this country. The most fun, the most resilient, the most talented.”

Taylor-Joy continued, “It has been an honour and a privilege to create with you all… thank you for making me tougher than I ever thought I could be. Fire, blood and guzzoline.” She signed her post “Furianya”, which is simultaneously adorable and badass.

Production on Furiosa began in June. The film, directed by George Miller (like Mad Max: Fury Road, which went into production after Furiosa was written), was originally slated for a summer 2023 release but was delayed for unspecified reasons to May 24, 2024, almost nine years to the day since Fury Road scorched into theaters.

The plot of Furiosa: “As the world fell, young Furiosa is snatched from the Green Place of Many Mothers and falls into the hands of a great Biker Horde led by the Warlord Dementus. Sweeping through the Wasteland they come across the Citadel presided over by the Immortan Joe. While the two Tyrants war for dominance, Furiosa must survive many trials as she puts together the means to find her way home.” It will take place over the course of 15 years.

The character of Furiosa was of course first played by Charlize Theron. On Theron, Anya Taylor-Joy said, “The level of commitment by those that have come before me, I endeavor to match that. That makes me really excited. [Charlize is] unbelievable.”

Anya Taylor-Joy’s next film is The Super Mario Bros. Movie, in which she voices Princess Peach.

Are you looking forward to Furiosa? How do you think Anya Taylor-Joy will handle the character? Let us know your thoughts below!