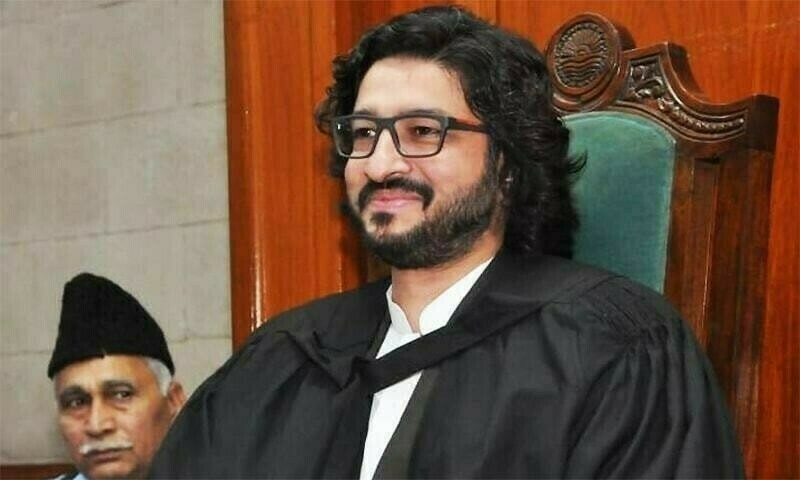 ACE had earlier this month summoned 10 people, including Mazari, in an alleged land grab case.

Sources had told Dawn that the plaintiff in the case was Manoj Kumar of Kashmore, Sindh, who had won a lease for state land years ago but was still struggling to get its possession. Instead of giving him the land, the accused had allegedly been threatening him and using influence against him.

Talking to Dawn, the former deputy speaker had denied all charges, saying it was a politically motivated matter.

He said Rujhan AC Shabir Leghari had sent a report about the alleged grabbing of thousands of acres of government land by him and his family. “How is it possible?” he had questioned.

He said the assistant commissioner had done so in reaction to exposing his corruption.

Dost Mazari had said his tribe had always donated to the government in difficult times and it was their history.