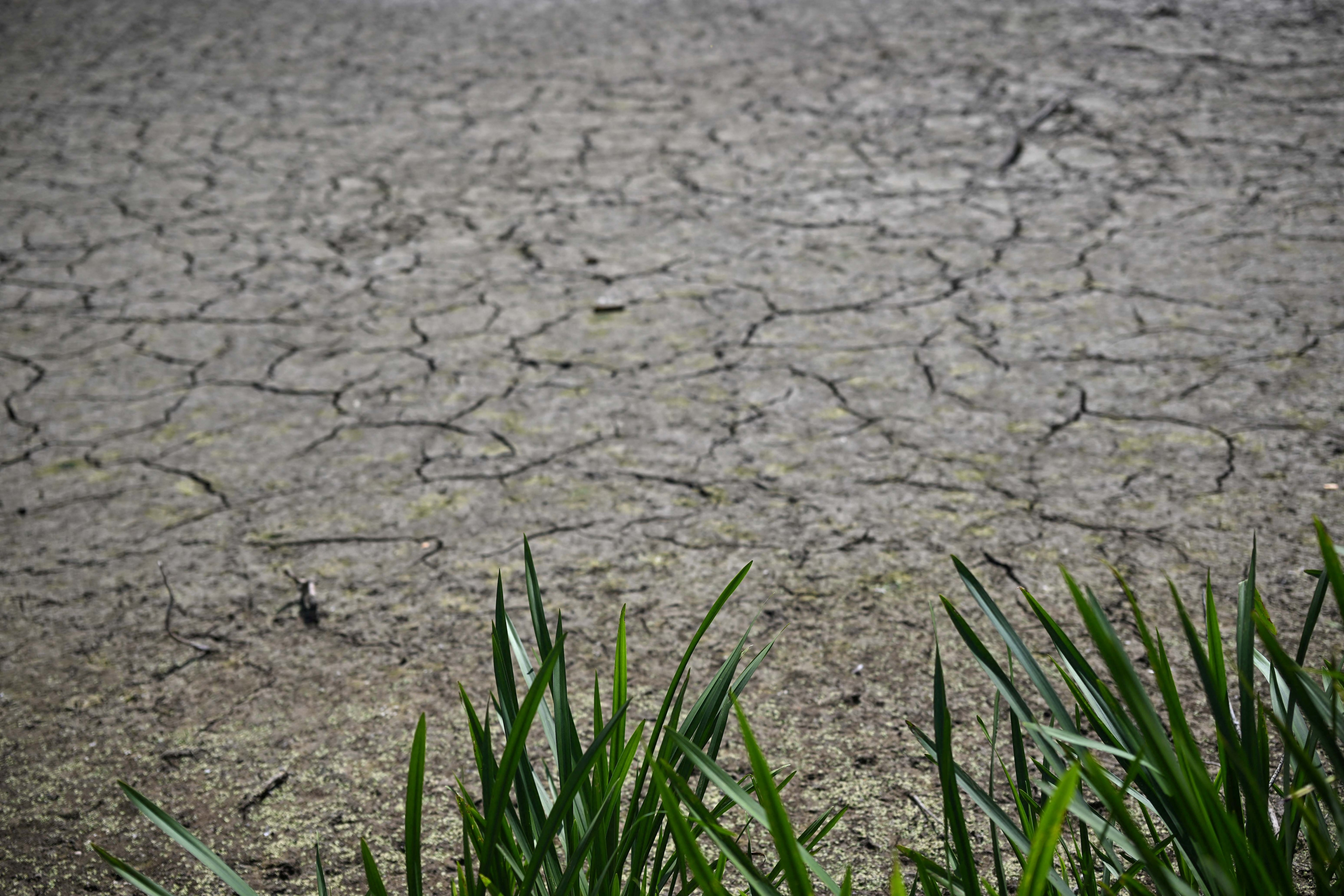 The state will seek financial assistance from the Centre for drought relief. (Representational)

The Jharkhand government on Saturday declared 226 out of the total 260 blocks of the state as drought-affected and decided to provide a cash relief of Rs 3,500 to each affected farmer family, Chief Minister Hemant Soren said.

The decisions were taken in a meeting of the State Disaster Management Authority (SDMA), chaired by the chief minister.

“In the review meeting of Jharkhand State Disaster Management Authority regarding drought, it was decided to declare 226 blocks of 22 districts of the state as drought-hit,” Mr Soren said in a Twitter post.

The SDMA meeting was held on the drought report prepared by the agriculture department. The report suggests that 154 blocks are severely drought-hit, while 72 blocks are moderately affected.

“The state government will provide an advance relief of Rs 3,500 to every affected farmer family in the blocks,” the chief minister tweeted.

The initiative will cost about Rs 1,200 crore to the state exchequer.

The state government will seek financial assistance from the Centre for drought relief.

“The disaster management department after taking proposals from all departments concerned, including agriculture and health, will submit a detailed proposal for seeking financial help from the Centre,” Agriculture Director Nisha Oraon Singhmar told PTI.

After reviewing the state’s proposal, the Centre is likely to send a team to Jharkhand for ground verification, she said.

“It will provide assistance based on its verification. Therefore, the state has decided to provide immediate relief to the farmers from its side,” she said.

There are around 30 lakh farmers registered in the state.

“Till now, e-KYC of 22.5 lakh farmers has been done under the PM Kisan scheme. The chief minister has directed us to expedite the e-KYC of farmers and take the drought benefit to 30 lakh farmers. We expect to increase the number by the time the financial assistance proposal goes to the cabinet in 15-20 days,” Singhmar said.

Following a survey, “we found out 154 blocks severely drought hit, while 72 are moderately affected in 22 districts out of 24 districts of the state,” she said.

Even as overall monsoon rain has been near normal over Jharkhand with a 20 per cent deficit till September 30, it was scanty during its first two months, which was crucial for kharif sowing.

In the first two months of monsoon, the state’s overall rainfall deficit was at 49 per cent. Jharkhand received 258.7 mm of rainfall from June 1 to July 31 against the normal rainfall of 508.2mm, which was the highest shortfall since 2014, according to the Meteorological Centre, Ranchi.

The agriculture department said that overall sowing of kharif crops in Jharkhand was a mere 24.64 per cent till July 31 this year, which was 56.19 per cent in July 2021. Sowing coverage of paddy till July 31 was 15.78 per cent, which should be near 100 per cent by the time.