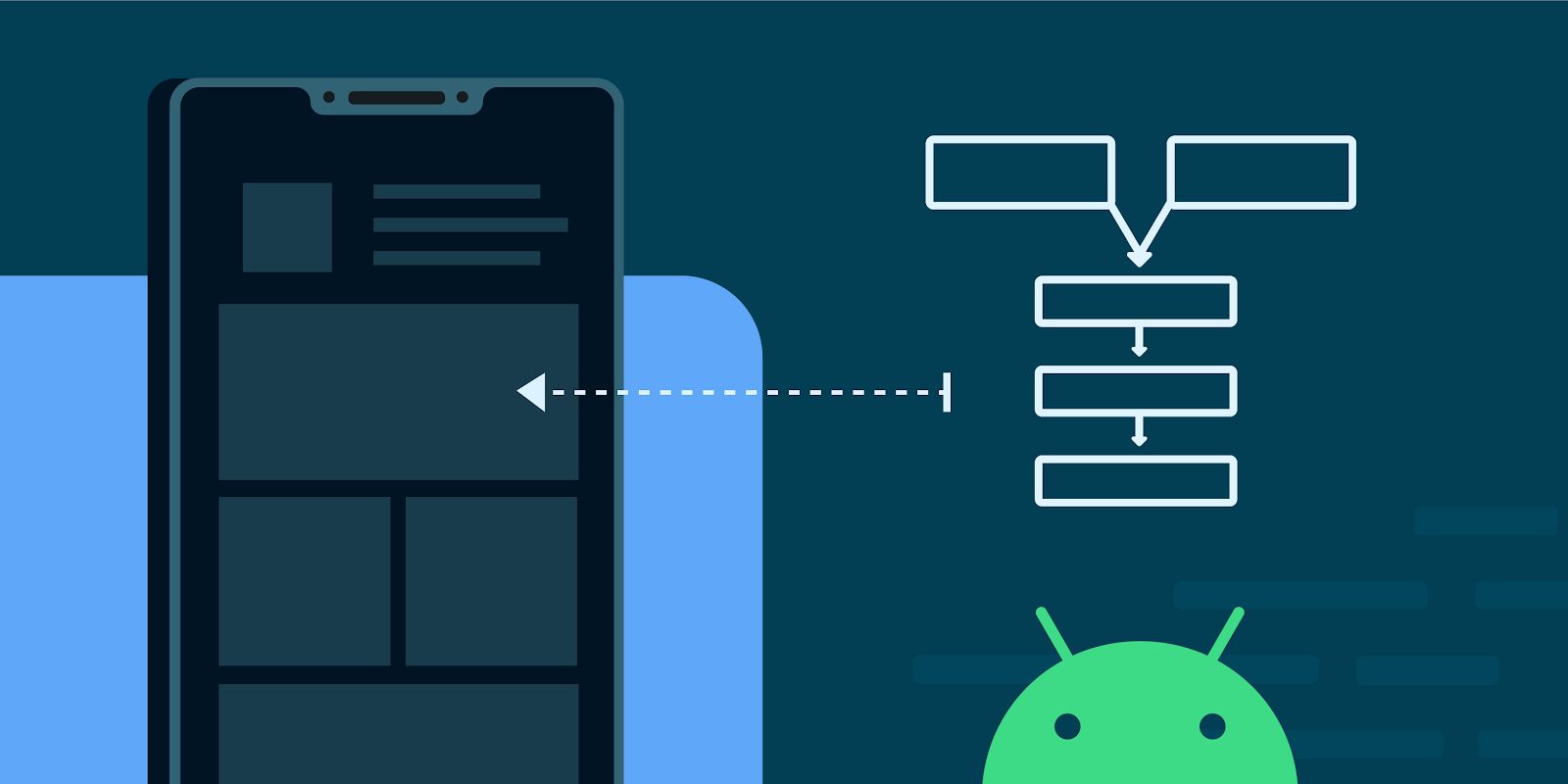 The Android operating system brings the power of computing to everyone. This vision applies to all users, including those on entry-level phones that face real constraints across data, storage, memory, and more.
This was especially important for us to get right because, when we first announced Android (Go edition) back in 2017, people using low-end phones accounted for 57% of all device shipments globally (IDC Mobile Phone Tracker).

What is Android (Go edition)?

Below are the recent improvements we made for Android 12:

Why build for Android (Go edition)?

With the fast growing & easily accessible internet, and all the features available at low cost, OEMs and developers are aiming & building their apps specifically for Android (Go edition) devices.

But the markets with the fast growing internet and smartphone penetration can have some challenging issues, such as:

To help your app succeed and deliver the best possible experience in developing markets, we have put together some best practices based on experience building our own Google apps Gboard & Camera from Google.

GBoard used the onTrimMemory() signal to trim unneeded memory while it goes in the background and there is not enough memory to keep as many background processes running as desired, for example, trimming unneeded memory usage from expressions, search, view cache or openable extensions in background. It helped them reduce the number of times being low memory killed and the average background RSS. Resident Set Size(RSS) is basically the portion of memory occupied by your app process that is held in main memory (RAM). To know more about RSS, please refer here.

Typically this is useful for loading large assets or ML models.

Google apps used the tools to identify and fix memory issues which helped reduce the memory usage/footprint of the app. This reduction allowed other components of the app to run without adding additional memory pressure on the system.

An example from Gboard app is about View leaks

The |keyboardView| might be released at some time, and the |keyButtonA| should be assigned as null appropriately at some time to avoid the view leak.

In Java it should be ok to do

GC should clean this up eventually.

if ClassA allocates native resources underneath and doesn’t cleanup automatically on finalize(..) and requires caller to call some release(..)  method, it needs to be like this

else it will leak native heap memory.

For example: Gboard’s glide typing feature needs to show an overlay view with a bitmap of trails, which can only has the alpha channel and apply a color filter for rendering.

This part of the blog outlines why developers should consider building for Android (Go edition), a standard approach to follow while optimizing their apps and some recommendations & learnings from Google apps to improve their app memory and appropriately allocate resources.

In the next part of this blog, we will talk about the best practices on Startup latency, app size and the tools used by Google apps to identify and fix performance issues.

Listen to our major Text to Speech upgrades for 64 bit devices.