As apps increase in functionality and complexity, manually testing them to verify behavior becomes tedious, expensive, or impossible. Modern apps, even simple ones, require you to verify an ever-growing list of test points such as UI flows, localization, or database migrations. Having a QA team whose job is to manually verify that the app works is an option, but fixing bugs at that stage is expensive. The sooner you fix a problem in the development process the better.

Automating tests is the best approach to catching bugs early. Automated testing (from now on, testing) is a broad domain and Android offers many tools and libraries that can overlap. For this reason, beginners often find testing challenging.

In response to this feedback, and to accommodate for Compose and new architecture guidelines, we revamped two testing sections on d.android.com:

Firstly, there is the new Testing training, which includes the fundamentals of testing in Android with two new articles: What to test, an opinionated guide for beginners, and a detailed guide on Test doubles. 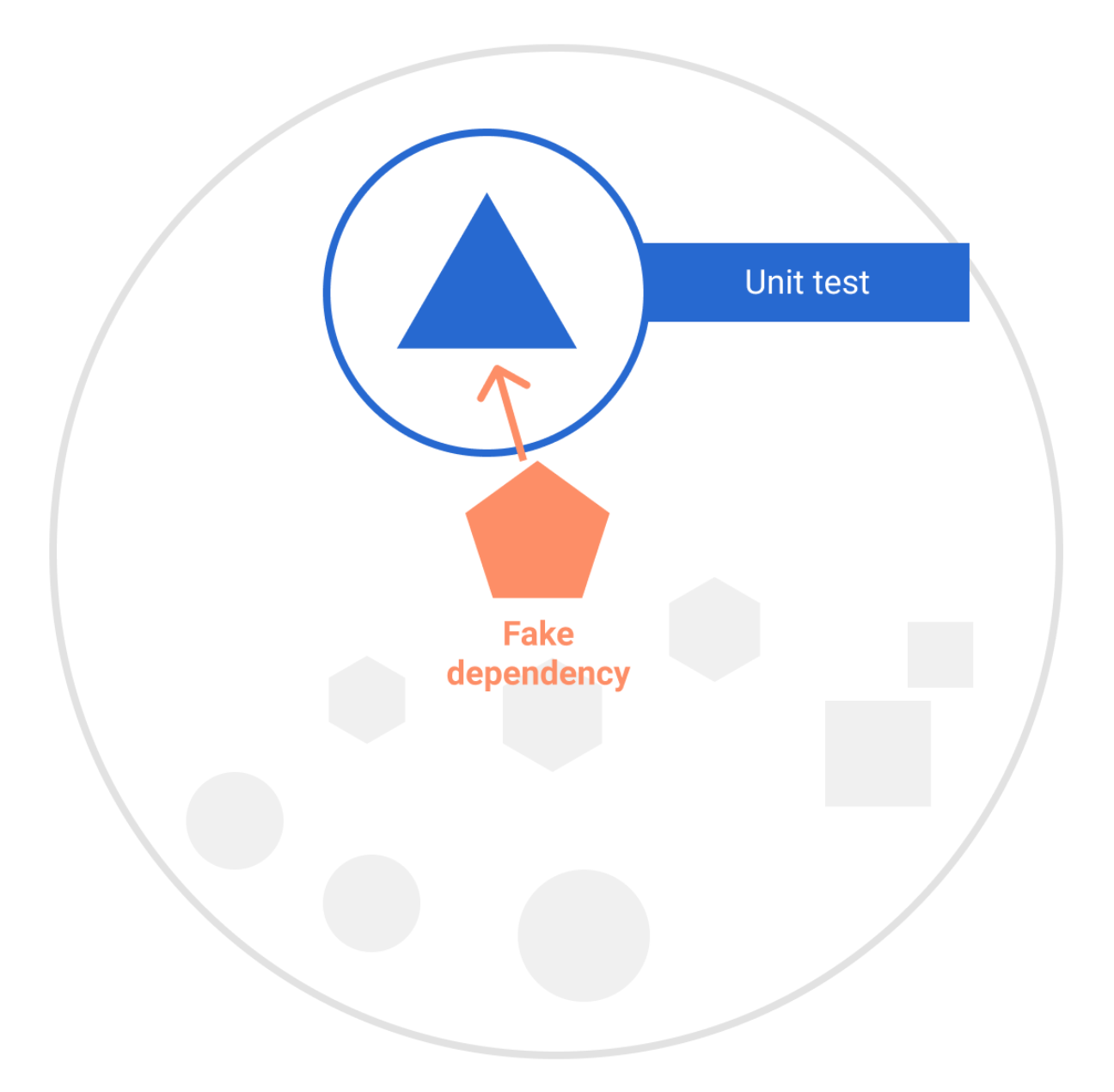 
After providing an overview of the theory, the guide focuses on practical examples of the two main types of tests.