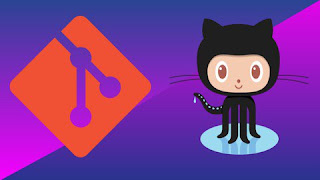 This course is all about Git and GitHub.

Git is software for tracking changes in any set of files, usually used for coordinating work among programmers collaboratively developing source code during software development. Its goals include speed, data integrity, and support for distributed, non-linear workflows.

GitHub is a code hosting platform for version control and collaboration. It lets you and others work together on projects from anywhere in the world.

Why do I need to learn Git and GitHub?

Version control systems (VCSs) in general are tremendously important – especially in web development, where everything is done over the net – for at least three reasons:

I guarantee you that the question you will face after learning a version control system and using it for a while, will be the exact opposite: “How can anyone even think of not using a VCS when doing serious software development?”

SOOOO What You’ll Learn In This Course?