It’s time for a fun ride with the new game Foregone. 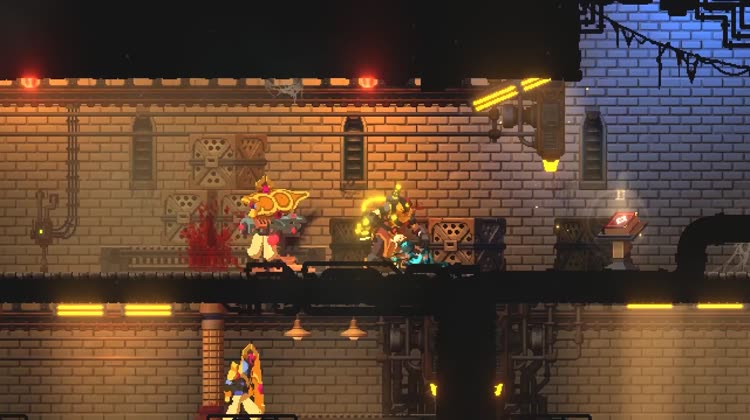 The fast-paced 2D action platformer is set in the city of Calgan. After a devastating war, the city is one again attacked by the all-corrupting force called the Harrow.

You’ll play as the city’s strongest super-solider who will investigate the Harrow’s origin and prevent it front destroying the world. Along with reviving the dead, it’s also brining up long-forgotten memories.

While playing, you’ll collect weapons and skills and use those to slash your way through pixel art environments with many secrets.

The game also features a compelling story of regret and conspiracy.

Designed for the iPhone and all iPad models, Foregone is a $4.99 download on the App Store. 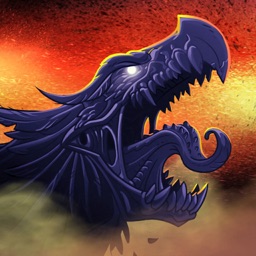